Bro. Ron spoke again, it was about giving back to those or that which gives to you, in the spiritual but also in the natural aspect.
He used married couples as one example.
It feels odd to be included in that group now 😋 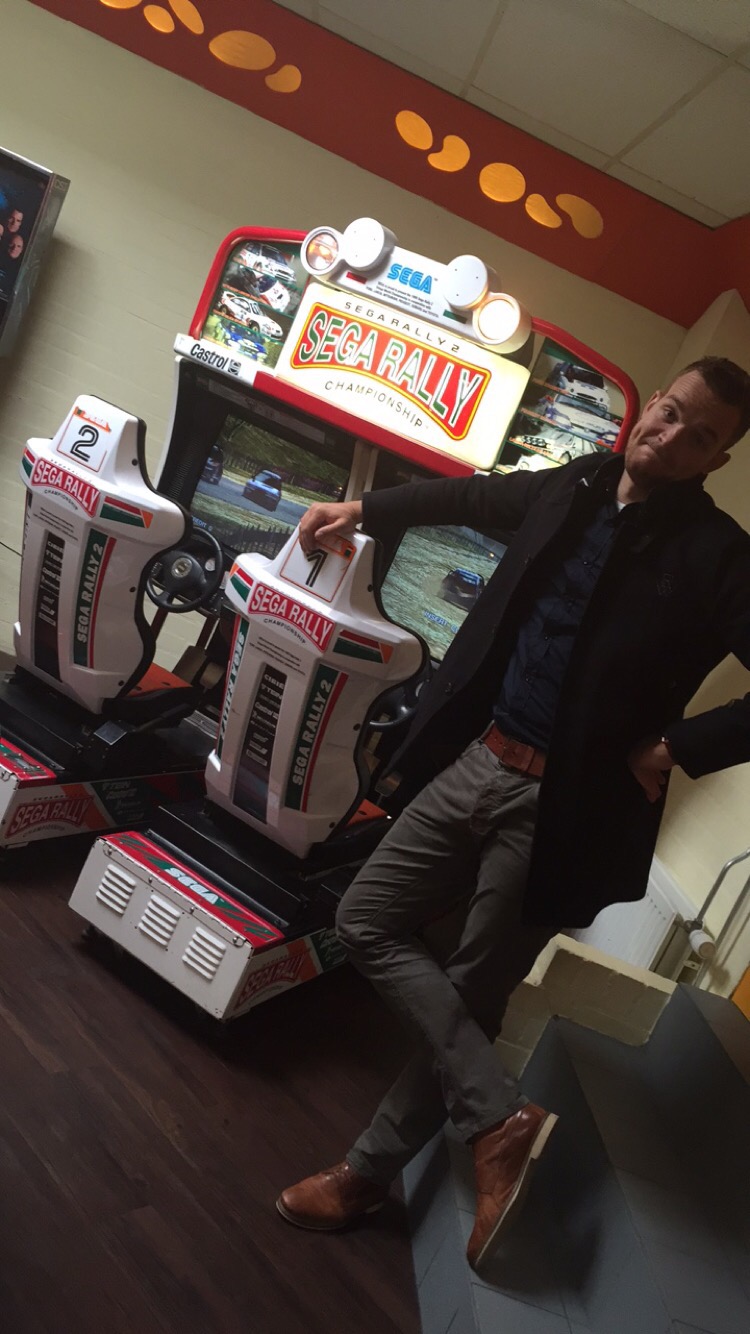 I changed into something a bit comfier, still not sure how anyone in the world can stay in dress clothes all day if they aren’t being forced to.
But Mike… and most Europeans I’ve come  across, dress awfully nice on simple, everyday occasions for being SO concerned about being ‘cozy’.
Cozy, It’s a dutch thing.
I ASK him to change so he at least loooooks like he’s comfy 😆

That’s probably the most obvious outward difference about me and them, ( them being the foreign ones of course) my clothing.
Comfort can’t be beat 😏👌🏻

We went back to the restaurant area of the campground for lunch.
I wanted BBQ chicken pizza.. it sounded so ‘normal’ and like food I would normally have. 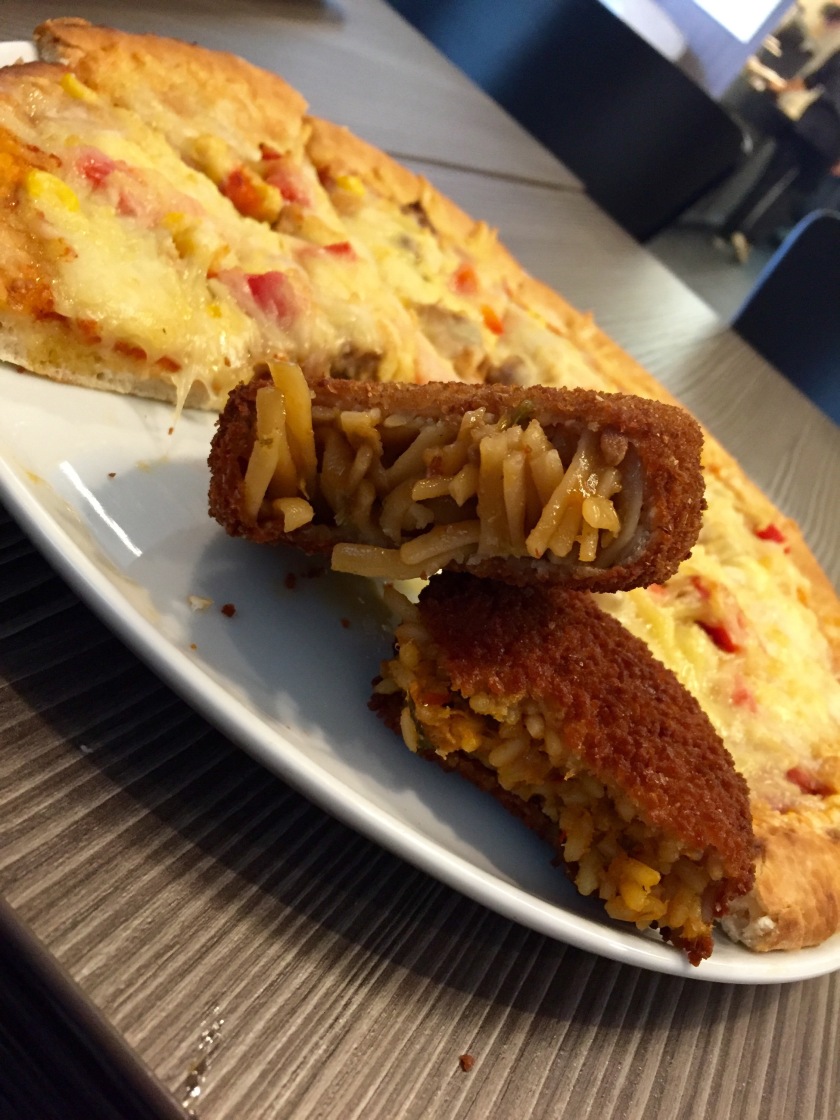 It was disgusting.. leave the pizza to Italians not Dutch I suppose 😏

Back to the cabin.
Nap time, again.
3:00 p.m. came and with it a wake up call from Inge.
She had arranged a reception type, come and go coffee and cake afternoon for us so the family and friends there had a chance to see the newlyweds.
Almost everyone who would have attended a reception had it been another day, were all together in one spot already, it worked well.

Little Canadian flags adorned the cakes and a few other Canadian touches here and there, very appreciated 😉 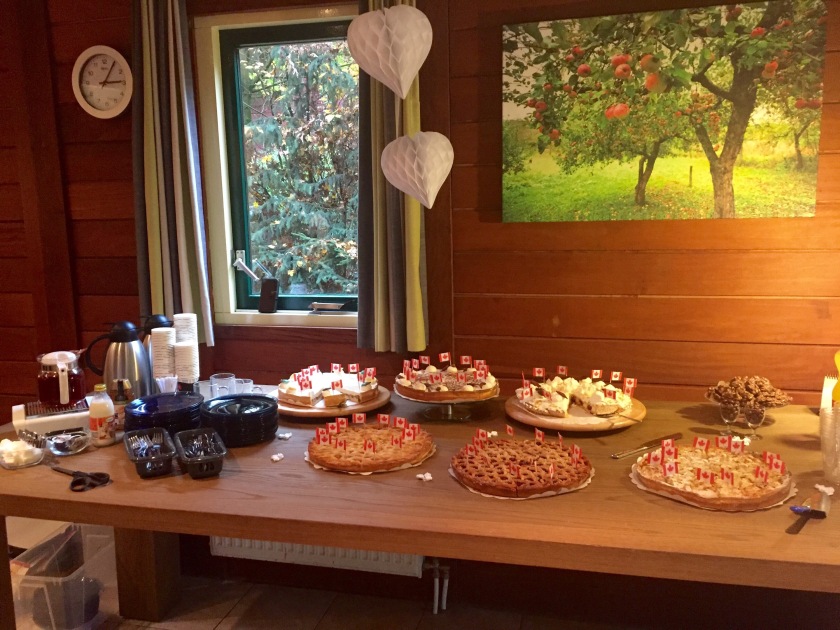 Again many well wishes and new faces, but also some familiar.
Mark Hall had come for the conference and he came to our little get together.
He speaks english, he likes Canada, I know him already, therefore he was more than warmly welcomed 😋

Many gave gifts that were all greatly appreciated 😊💕
Then a boy from Mikes church came in and asked if we wanted a wedding gift.
In his arms were two kittens 😍
He found them in the woods and said they needed a home.
Mike and I had considered maybe getting me a kitten at some point but we weren’t in a rush and figured we would just wait and see.
Also I feel pretty guilty leaving Rolo behind and then replacing her with a new kitten.
But the boy offering them to us out of everyone, them being cute and cuddly and the timing of it, all seemed to be a sign we should take them 😉

The effort of Inge and those helping, as well as all who came to congratulate us and welcome me to Europe, truly meant a lot to us both and we say a big thank you!💗