Well, I may not know much about cars, but I know if it hits 220 without so much as a blinks pause, it’s probably got a decent engine 😬

Once church service was over Mike, Xander (our cousin) and I went to get Greek for lunch before heading over to Judith’s for the afternoon.

Coffee and desserts were brought out, conversation shared, baby held 😜

Breakfast was cheesy, poppy seed roll Mike had picked up 😁❤👌🏻🥖 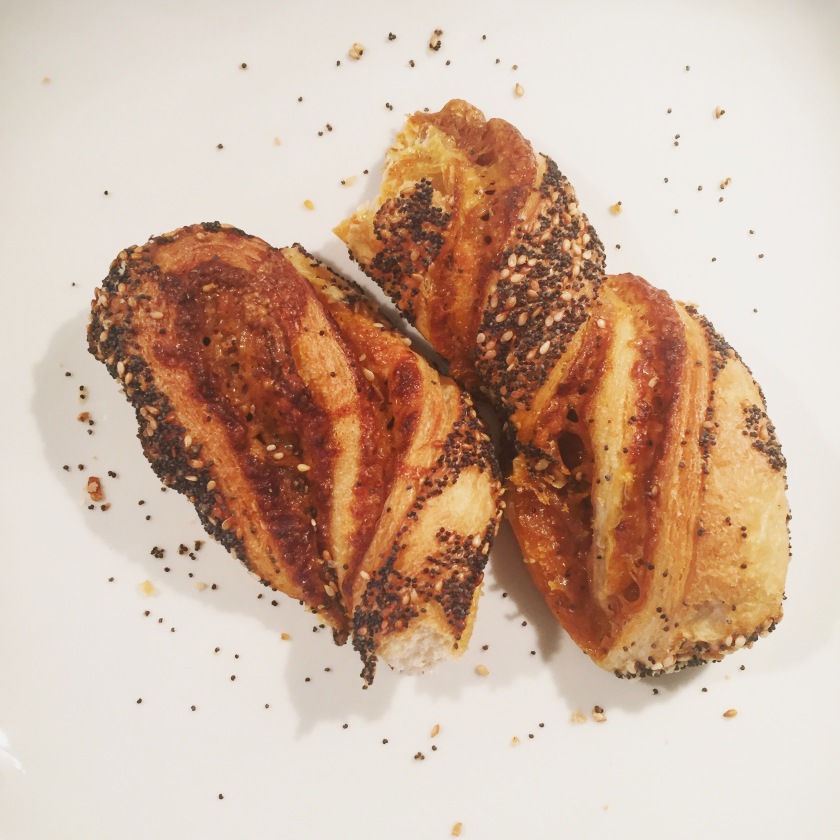 It had been a long time since I had those and it was nice to remember how much I liked them.

Mike decided (and I agreed) that investing in an iPhone 7 may be worth while for our upcoming trips, considering the upgraded camera.

So he got to work finding a second hand phone to buy and it just so happened he found one in the same area we needed to go, to pick up my new card allowing me to stay in Holland legally.

So much for my day at the apartment.

We prepared ourselves and headed out, having an hour-long drive until we would reach our destination.

My new card was picked up and we had some time to kill before picking up the phone, so Mike popped into a shopping centre.
I stayed in the car, still drowsy from the nap during the drive there.
Mike came back to the car to tell me he’d seen a short denim jacket, something I had been looking for, for awhile now.

Since I’m short myself, it makes the normal ‘waist lenght’ denim jackets just an awkward length for my non lofty stature.
So I went in, thankful for the observance of my hubby 😋

I checked out a bakery in the shopping centre incase they had a lemon meringue, but they did not.
A small, cute looking, little sweet caught our eye instead and we decided to try it.

We should have left it there.

What should have been a crunchy outside with a creamy filling, was instead a soggy, hinted with flavours of other things it had been stored with, shell, with lame cream 🤢

I admit, even a little embarrassingly, that Mike and I can be trashcan like in our eating habits.
Consuming everything and almost anything, so you know it was actually pretty bad when we threw them away with only one baby bite each.

We passed these very round houses and Mike found them very interesting and mind blowing, exclaiming in a loud, high-pitched voice that this was earth not outer space! 😜

The overly large, overly pricey phone was picked up and though hefty… rather alluring😎

Once we made it back to the apartment I began making supper.

Mike had been asking for pineapple chicken for sometime, so I made the sauce to go with the pre breaded chicken strips.

The ‘roasted carrots’ were prepared as a side, with an extra generous sprinkling of parmesan😁👌🏻

Dinner was eaten and a pre bedtime nap taken😜
This time though, the nap was Mikes idea!

He was going to pick up Oma and Opa from the airport later that night so he wanted to rest up a little.

I began a little work on a custom art piece while he was gone and that about summed up the evening.