An apartment in Emmerich, Germany needed to be checked out and so we went there and did just that.
It was alright but with a scary laundry room in the damp, stone basement with its ceiling hardly higher than I am and two flights of stairs (that smelled of old person) leading up to the actual apartment, it had some deterrents but still one to keep in mind.

Off to Arnhem we went as it’s near, usually has a fairly good selection and back to school sales are beginning so we decided to go look.
Something needed doing to keep me awake 😏

I found a new pair of runners (after much pressure from Mike 😜) to try since my last ones made my toes go numb?!
Hopefully the new ones do the trick 👌🏻

A quick lunch at Burger King and we were on our way back to the house, but not before making one more stop.
I fell asleep in the sun filled car while Mike did a little yard work at the grandparents house, but he rewarded my waiting with some blackberries 😁👌🏻 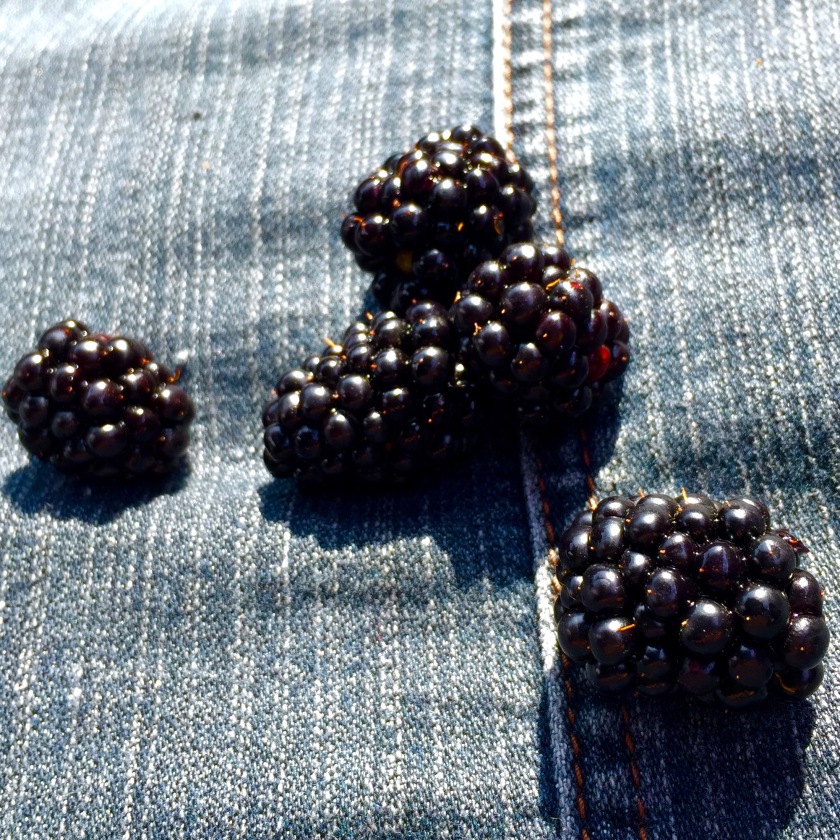 The others had headed to Germany so it was just us two at the house that evening.
Mike went out and got himself and I some things to snack on, strawberries, cereal, chocolate, coffee filters…just the necessities 😜

He then went to a soccer game and I stayed at the house and worked on catching up some writing, eating, photo sorting and just relaxing 😊 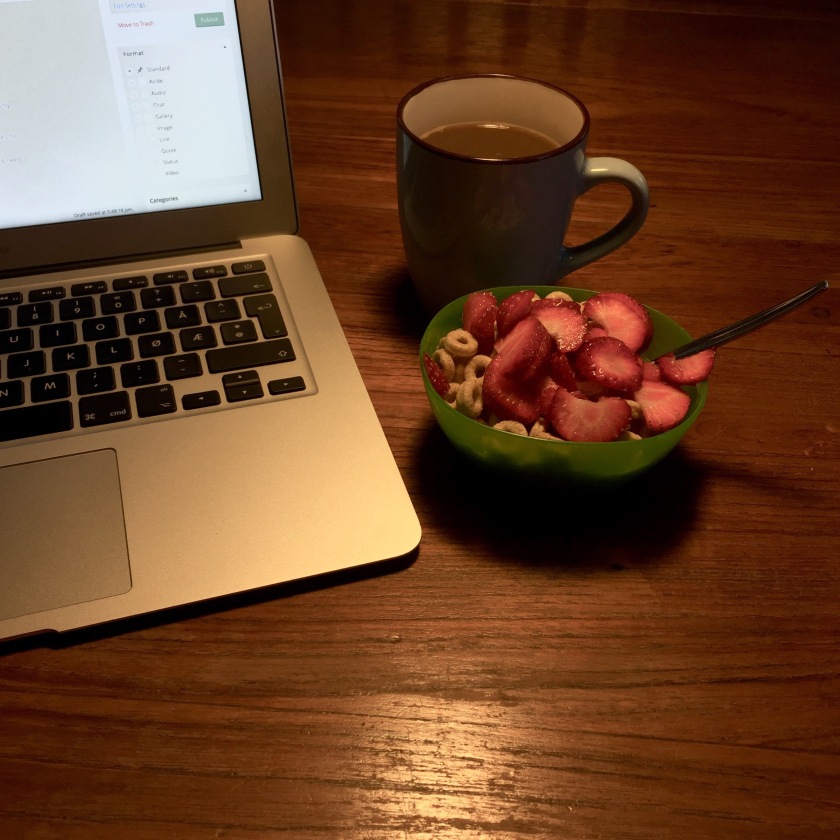 To Krefeld we went.

After a fairly awful sleep (or lack of, so annoying jet-lag is) an early morning came and with it an hour-long drive to church in Germany.

After church we went out for greek food, which is something I had noticed myself missing while in Canada 😏

It was a beautiful day so we sat outside, enjoying our chilled drinks and our meals thoroughly…❤️ The few bites I ate anyways, since the dumb stomach was still weird from flying😛

We then went to Judith’s where the rest of the family was.
I napped the entire time 😳
I fell asleep on the couch and that was that and though I felt bad about being such a non social bum, the sleep felt better 🙈

Since I’d napped super long and even nodded off now and then on the drive back, I was pretty awake once we got to the house so I unpacked most of my things and sorted stuff into drawers.
I also calculated my chip stash and if I eat the chips that Mike and I combined brought back, I’ll be able to have 3 bags a month until I’m back in Canada and can restock 😝 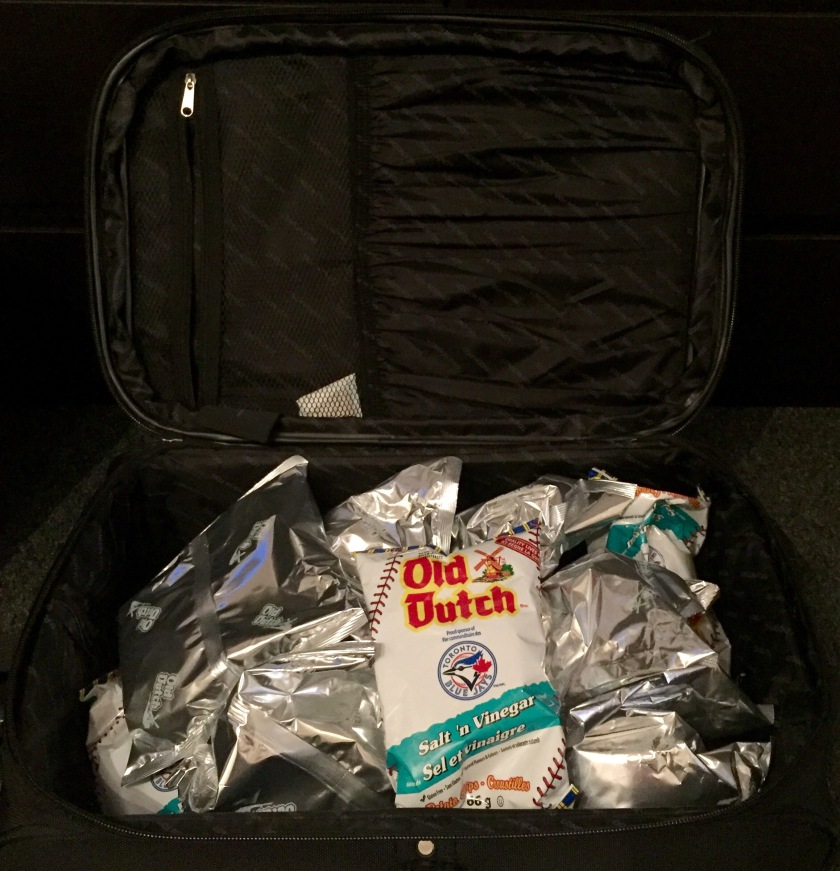 I’m not some CRAZY chip lover, but I need my salt and vinegar 💙