Disclaimer: The following observations are things I noticed during my time living in Holland.
They are in no way about certain people and the opinions stated are just that, my opinion.
I don’t mean to portray anything as a ‘good’ or ‘bad’ difference, simply ‘different’ then what I was used to.
😊😉🇨🇦•🇳🇱

As time goes by, I have shared some of the things I learnt/noticed/experienced during my time living and traveling in Europe.

This is the third such post and I apologize for how long it has taken me to get it up and I am sorry if I repeat some things, when moving around the different subjects.

You can read the first and second posts here –

Out And About In Holland

Generally trucks are not a thing owned by many in Holland, understandably so, once you’ve made you’re way through the streets, rows of houses, shops and parking spaces.

So smaller vehicles, bikes and public transport systems are the maneuvering method for most.

Bikes are everywhere.
They have multi level bike lots, bike lanes, bike only streets and roughly there are three times as many bikes in Holland as there are people they say.

Partially because students will have a few bikes and keep them parked and locked in different areas and stations so they don’t have to carry them with on the trains.

The trains… the system I would have hated having to use every day if that had been necessary.
Firstly, as a foreigner and tourist like person, I never found the terminals very easy to get around in and then after boarding your train you have to hope and or wait, for an empty seat until you reach your destination or where you have to get off and switch trains depending on their routes.

They are extremely useful, handy and available everywhere, simply not my prime choice of transportation, being surrounded with that many people and what not… but hey anything is better than walking and Mike obviously knew the routes, do’s and dont’s and almost anything new scares me, so maybe read all this with a big grain of salt if you haven’t been already 😉

As they drive around in the car, there will be streets that didn’t even look like the size of a sidewalk to me, but the Dutch would drive down them, watching their mirrors carefully, until popping back out onto a tad larger stretch of street.

END_OF_DOCUMENT_TOKEN_TO_BE_REPLACED

We packed up and left our penthouse around 9:00 am that morning, having finished our exploring of Gozo and heading back over to Malta.

The wind had picked up immensely and the swells were much bigger than our first ferry ride, making one think about how awful it would have been to be on a smaller ship, for all your travel/work/pirating back in the day 🌊😬

We made it across and Mike drove us to the area of Valletta , the capital of Malta.
Our drive was scattered with heavy rain, sun, more rain and a constant strong wind, making walking through the streets sound pretty unappealing, yet necessary, since it was our one and only time to see things there.

Thankfully the rain stopped but the brutal winds followed us down most streets, forcing enough dirt and grime into our eyes, that it felt like they’d tried to go swimming in a sandbox👀

Which would be real dumb😏

The balconies were pretty unique to see and it was a much different style of building then I’ve seen other places. 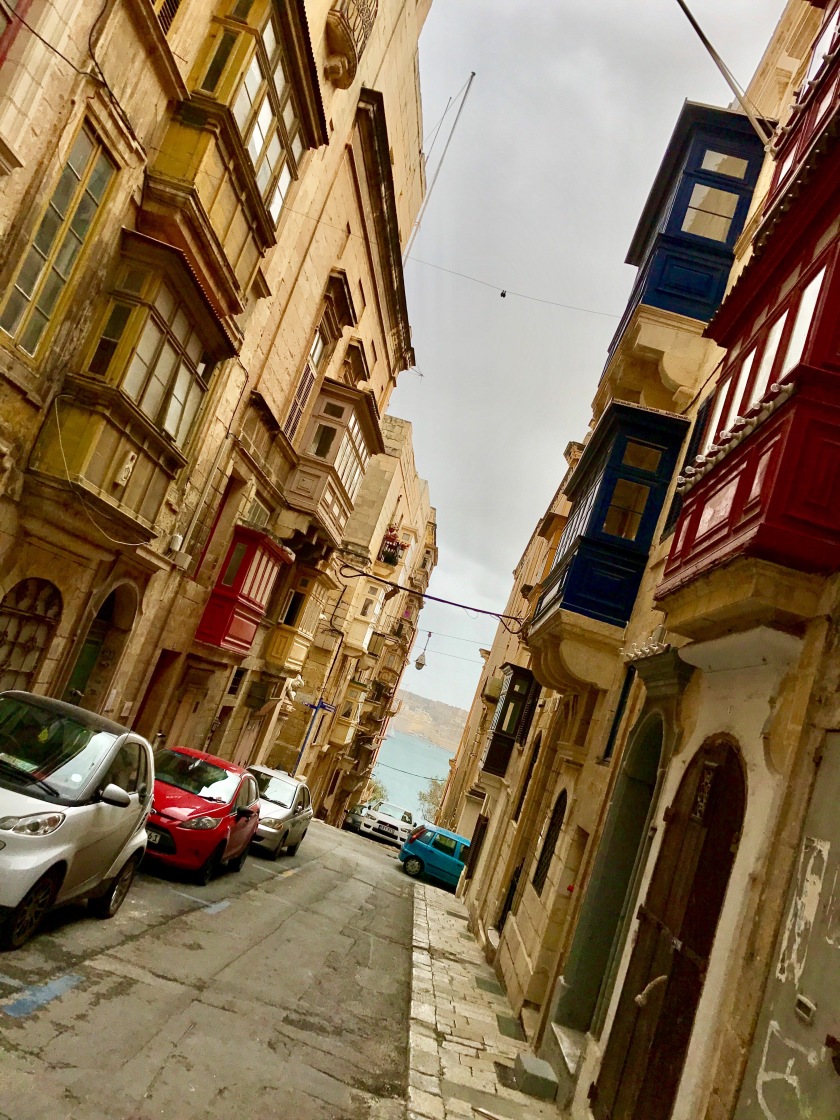 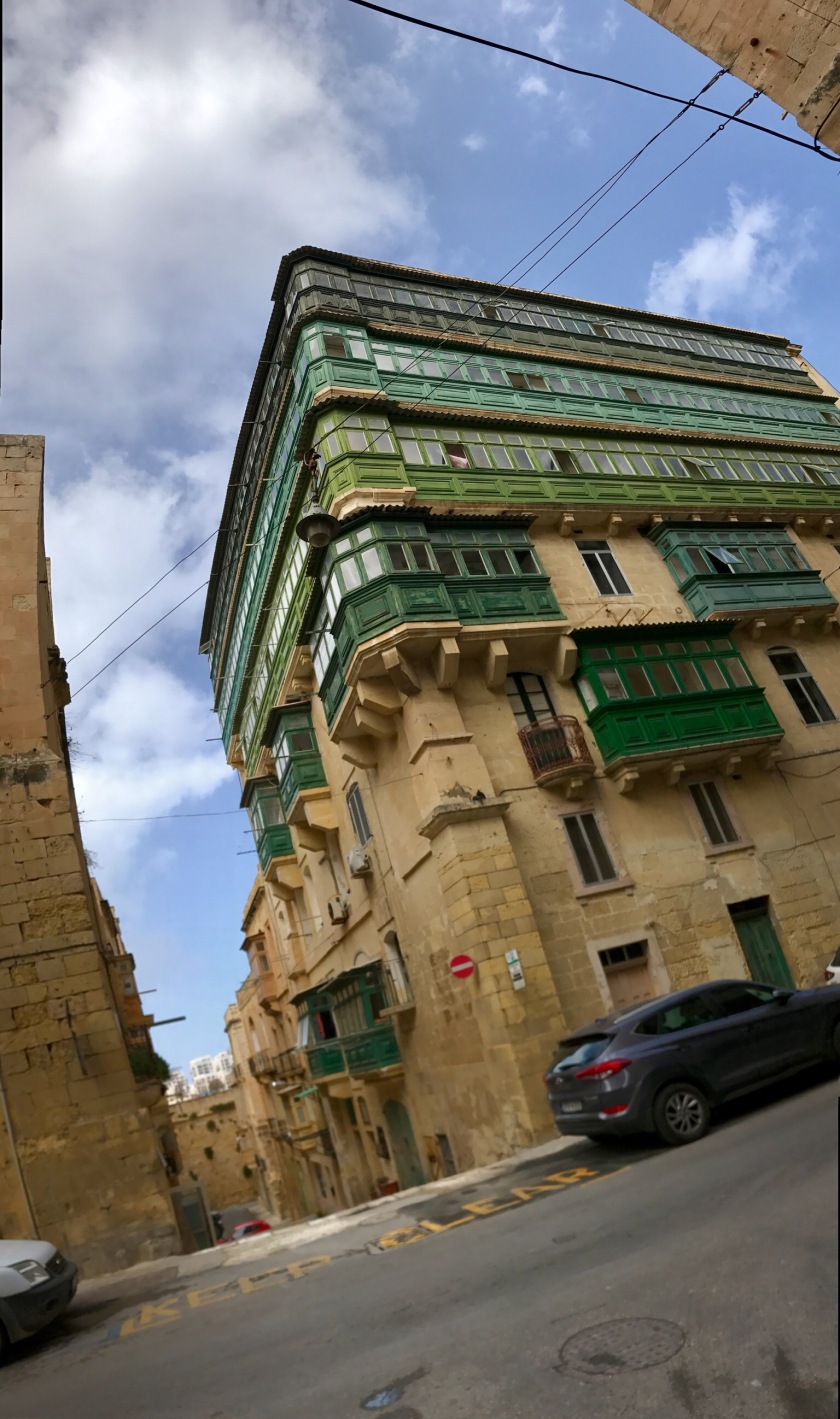 Lovely doors were seen on every turn, some new and shiny, some old and even charred but almost all interesting. END_OF_DOCUMENT_TOKEN_TO_BE_REPLACED 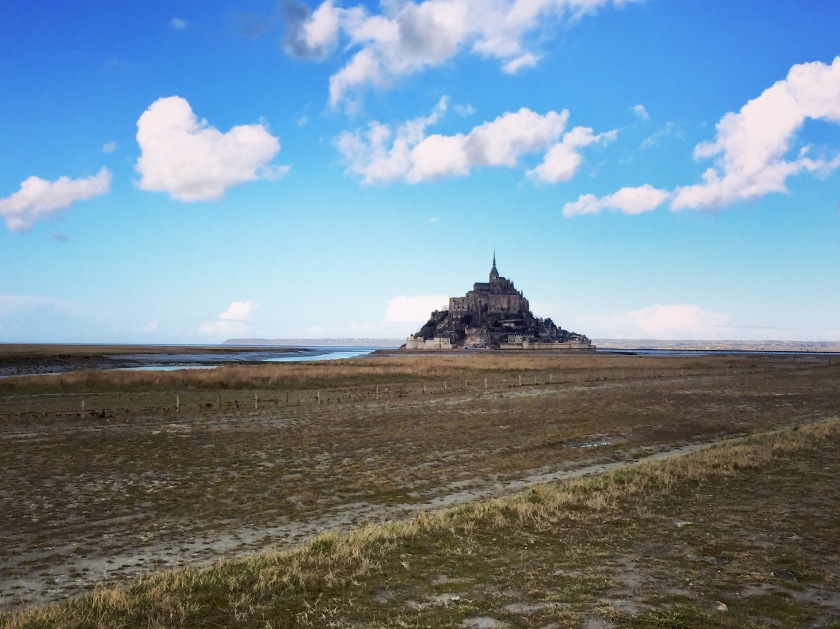 We left the house at 3:00 am after around 4 hours of sleep, which had been continually interrupted by the annoying beeping of road work vehicles on the nearby highway 🙄
How the sounds of country are missed.
Or the non sounds I should say 😁

A one hour drive and almost 3 hour flight later, we arrived in Greece!
I had dreamed of going to Greece for years but never did I imagine I’d actually be able to go there, and especially not in honour of a 1 year wedding anniversary 🙈💙

We took a taxi to ‘Hotel Balkony’ and were warmly greeted and seated with coffees on a balcony overlooking the sea while our room was finished being readied.

A kitten came to keep us company during our wait😊